In this series of shorts that we produced for the Australian Broadcasting Corporation (ABC), meet six Australians living and working in Asia and the Pacific during the COVID crisis. As countries worldwide closed their borders and people headed home, we were interested to find out what makes some Australians decide to stay abroad.

Working with local camera crews, we followed six Australians who choose to stay put, supporting aid and development efforts. We went behind the scenes in the world’s most crowded refugee camp, inside the cockpit of a light aircraft flying aid, visited hospitals and police stations. We saw how these Australians were helping people cope with the COVID crisis, how they were coping themselves, and the highs and lows they experienced along the way.

Shot in Bangladesh, Timor Leste, Indonesia, Papua New Guinea, Vanuatu and Vietnam, the series was broadcast through ABC’s on demand platform (I-VIEW) and on ABC TV International, reaching more than 2 million viewers across Australia, Asia and the Pacific. 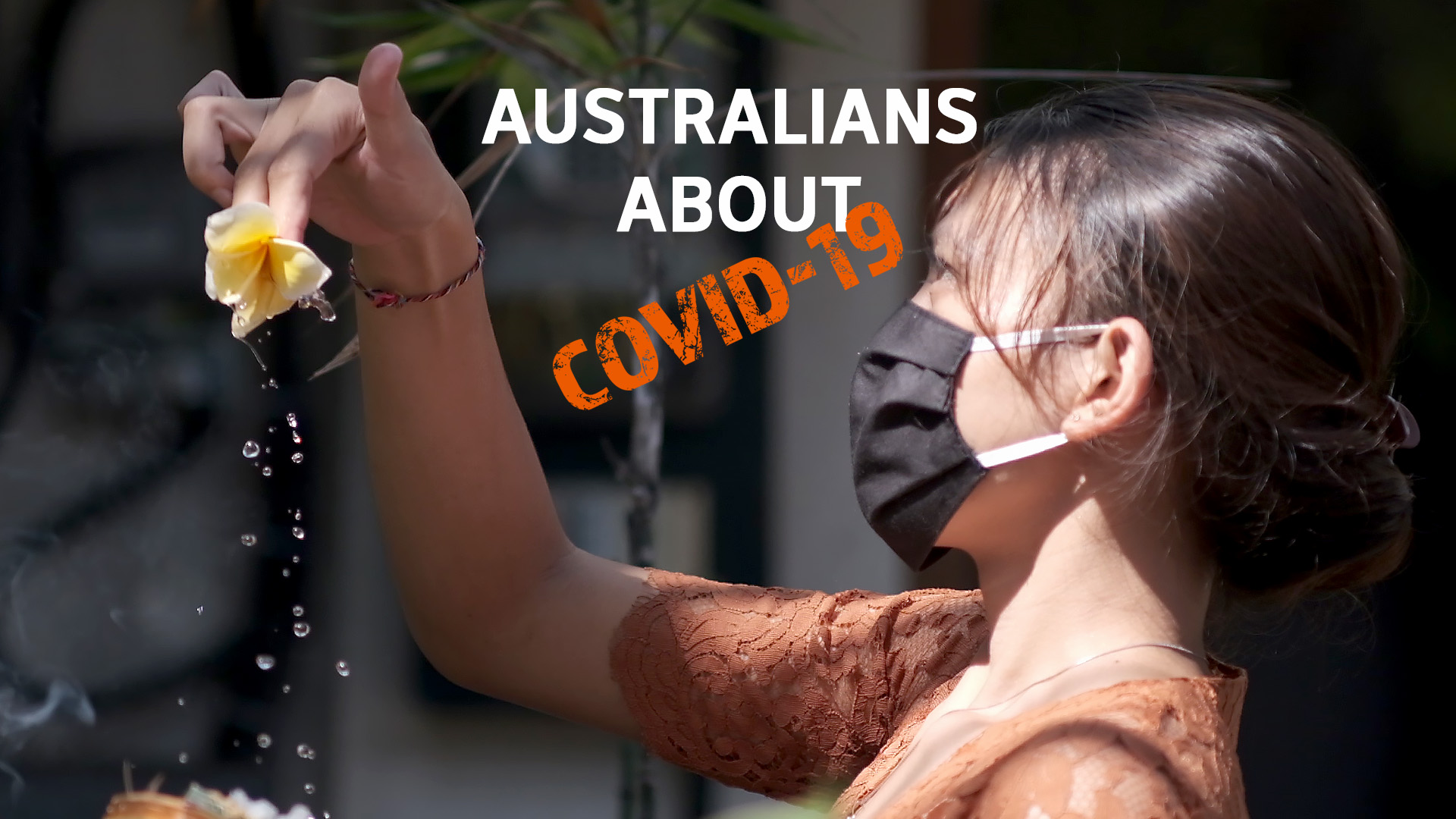