Small World Stories is built on a passion for sharing stories that change the world. Co-founders Lisa, Nigel and Macarena met in Nepal’s Himalayan capital, where they were working for various United Nations and humanitarian agencies. Back then, in the mid-2000s, Nepal was emerging from decades of civil conflict. From engaging people in the country’s new democratic processes to advocating for women and displaced people’s rights, the founders of Small World Stories relied on creative storytelling techniques to ignite positive change.


The world has changed a lot since those early days in Nepal, including the growing urgency for climate action. One thing that hasn’t changed though is the power of storytelling to inform, inspire and ultimately change the world for the better. In 2011, with their streetcat Rusty in tow, Nigel and Lisa returned to the East Coast of Australia while Macarena continued on in Asia. It was at this point, with a vast network of global contacts and an intimate knowledge of the global challenges our world faces, that Small World Stories was born. 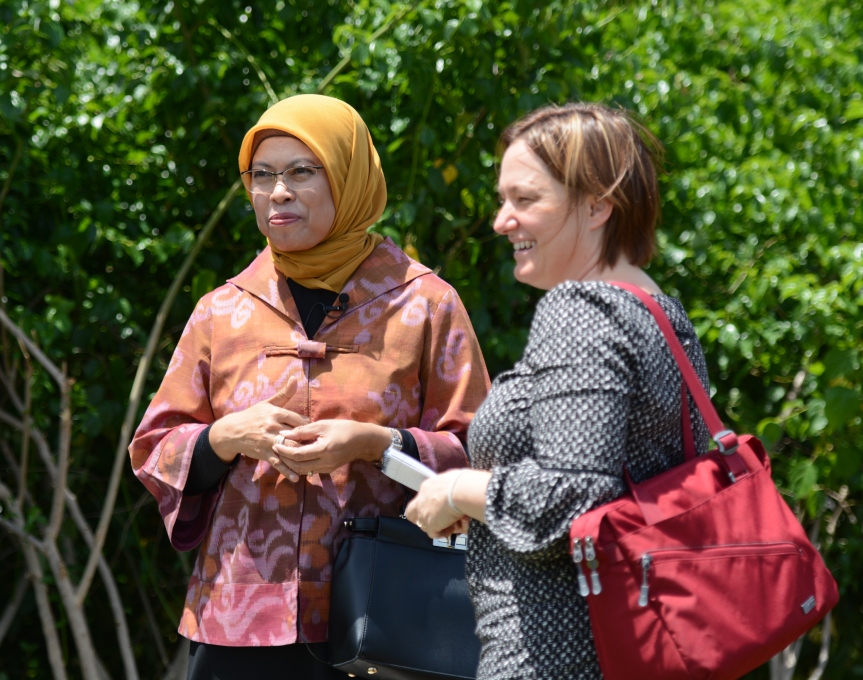 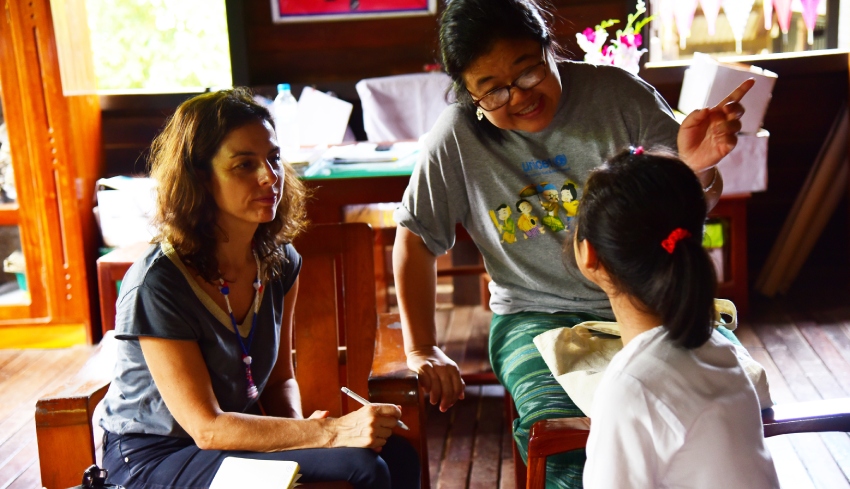 The past 12 years have seen Small World Stories collaborate with international governments and global news organisations as well as countless United Nations projects and humanitarian organizations. During this time we have worked at the frontlines of the climate crisis and at the heart of conflict zones. We are endlessly inspired by the incredible protagonists of our stories who include outspoken environmental activists, world leading scientists and courageous campaigners for women’s rights.


Small World Stories is very much a global communications agency. Our focus is on amplifying often underrepresented voices around the world.

However, three years ago, the realities of the climate crisis hit very close to home when Australia suffered its worst bushfire season in living memory. As experienced storytellers with an international platform we felt a responsibility to do more. Following the fires we launched a podcast to investigate how communicators can change the climate conversation and inspire much more action. In 2020 we became one of the first signatories to Communicators Declare, a group of PR, marketing and advertising professionals who have pledged not to promote ‘business as usual’ spin around climate science. We are optimists at heart and choose to believe in what’s possible. We know there are opportunities in doing things differently. We are dedicated to sharing stories that inspire, wherever they may be. 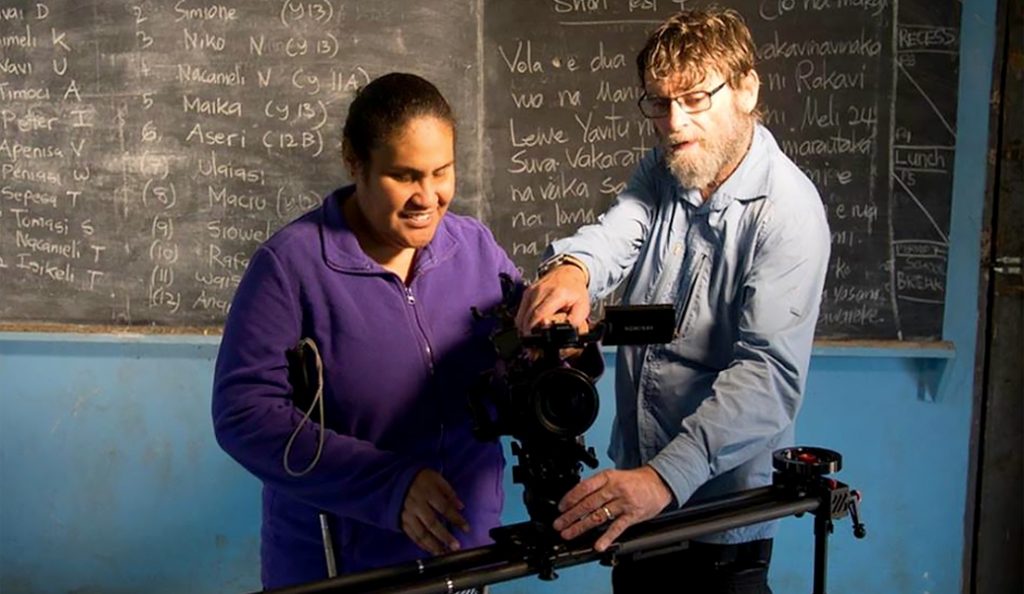